Eva Pejchalová is focused on an art participation in her doctoral work, she deal with social and committed project in the close circle of her family and friends. She researchs the moments of participation and participation approaches through the interactive situation and also with regard to specific interpersonal relationships.

The opening of exhibiton held place at gallery 2 – Tuesday 7. 1. 2020 at 5 pm and will be open by speech of curator Adéla Machová. In the Ústí nad Labem House of Arts (DUUL), Tomáš Rafa presents his photographs, videos, and the Czech-Roma Flag project. The winning flag is hanging above the gallery’s entrance – unless it has been stolen, of course. The space is dominated by a monumental picture shot at the Serbia-Hungary border when the refugee crisis was culminating, linking the exhibition to the group The Centre for Political Beauty, our guest. Rafa’s videos show the Anti-Roma (2010-2013), Anti-Refugee (2015-2016) and Anti-LGBT (2018-2019) protests as well as painting workshops that took place in Roma settlements. A video that was exhibited in MoMA PS1, New York will also be presented. The Czech-Roma Flag is an older project, premiered in collaboration with the curator Lenka Kukurová in the Artwall Gallery, Prague. The fusion of the Czech and the Roma flag brought about many hateful and outraged comments on both sides, just as one could expect. 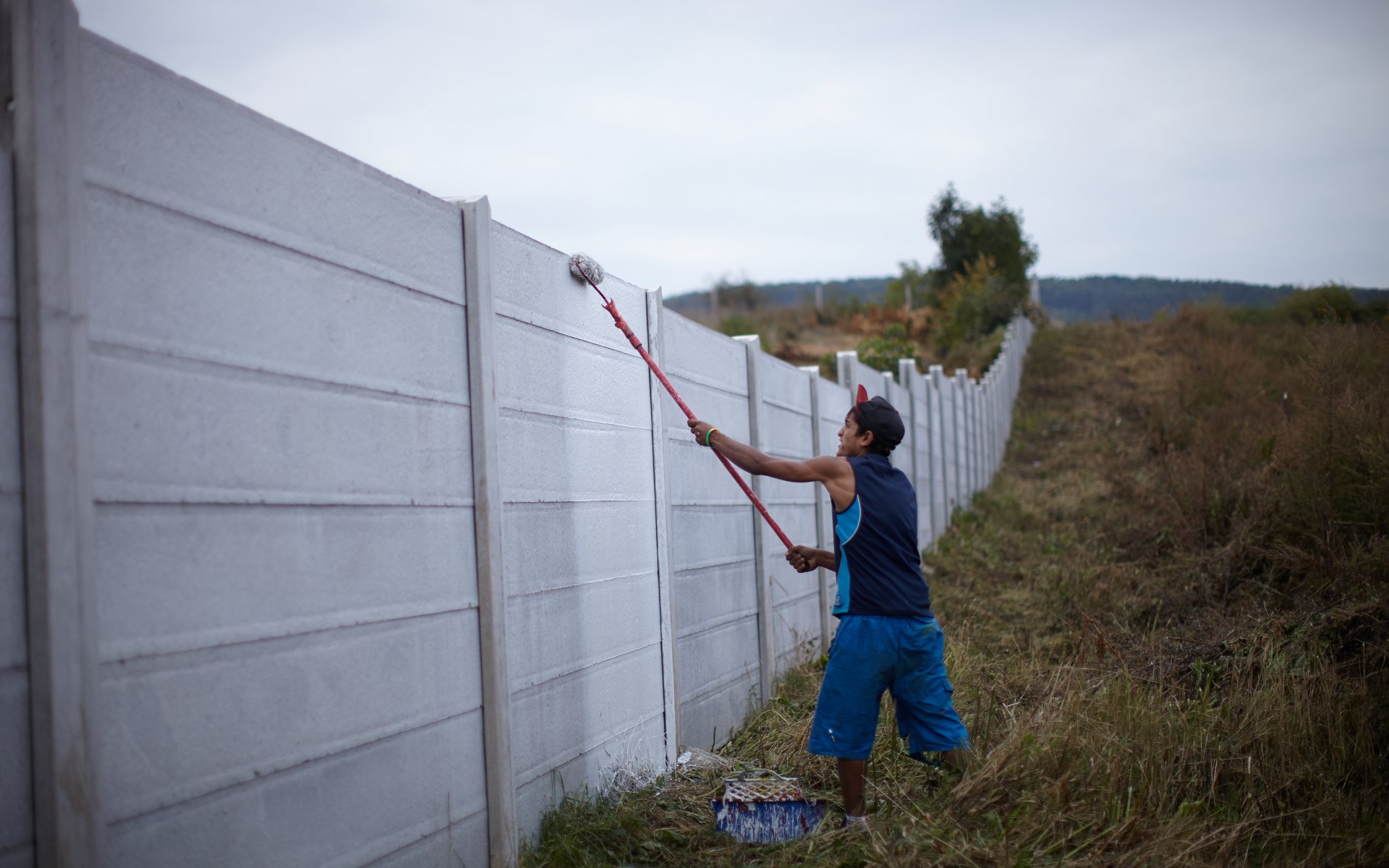 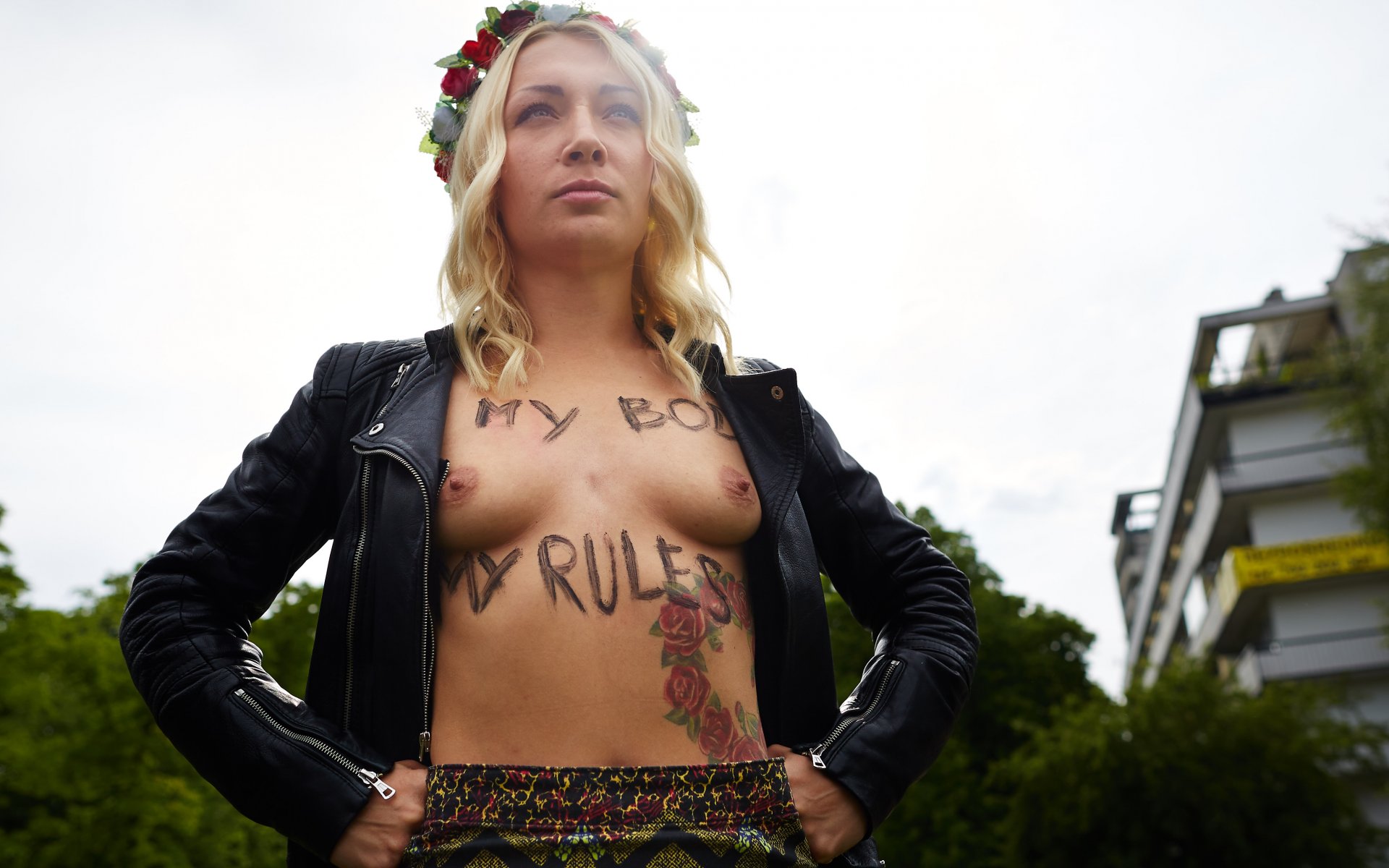 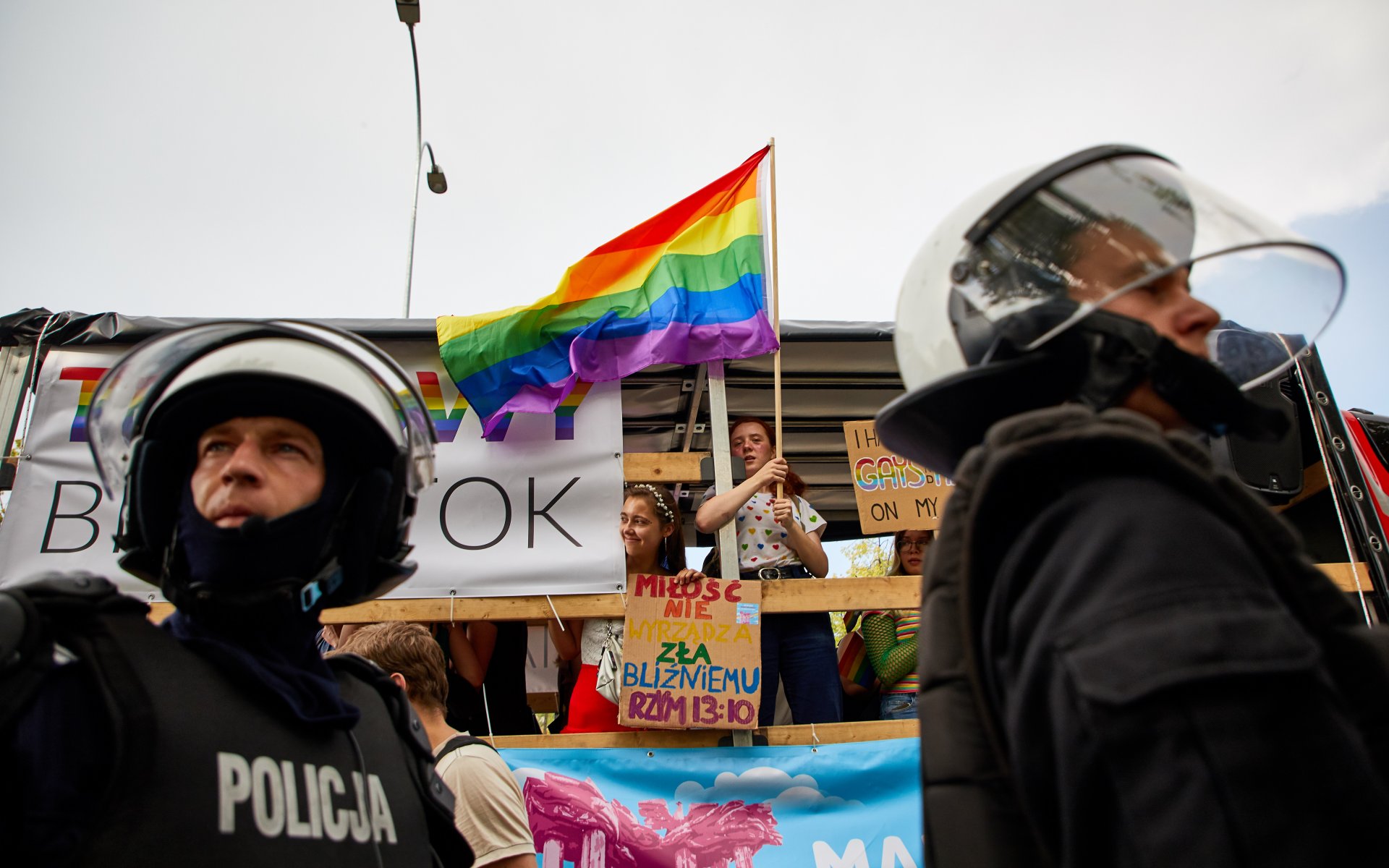