Rift zone can be understood as a cryptic fugue of generated and recorded sounds intended to represent a cross section of the earth’s energies and capture a perceivable subset of them. It is an attempt to describe in sonic terms an under-the-surface exploration of the characteristics of the mythic elements of earth, air, fire, and water in the context of palpating the earth as a dynamic integrated system. We know that this system interleaves biological, geological and electromagnetic forces from multiple overlapping spheres which sometimes ignore one another and sometimes interact, creating inscrutable outputs. The geophysical sciences tell us much; we have come to understand a great deal, but the earth still harbors its secrets, and, well, if they cannot be described or represented empirically, then at least we can give the imagination free reign.

In his work, Lloyd Dunn (1957, Iowa) develops the possibilities of technology for creative statement using multimedia forms of expression. There is a human perception of art being examined by the artist through various stimuli and experience identification. At the University of Iowa, USA, Lloyd Dunn studied multimedia under Mel Andringa and Hans Breder and electronic music under Kenneth Gaburo. He is a founding member of the experimental group the Tape-beatles and in the 1990s he edited and published the zines Photostatic and Retrofuturism. Since 2009, he has been working on an online filecast project at the website nula.cc. He lives and works in Prague. He recently presented the work Locomotive II (a redux) at the Masaryk railway station as part of the m3 Festival in the summer of 2022. Dunn also contributed his twenty-two-hour sound composition Beyond sublargo to the Radio Art Zone project (radioart.zone), which is a poetic, narrative and imaginative journey through a vast landscape. 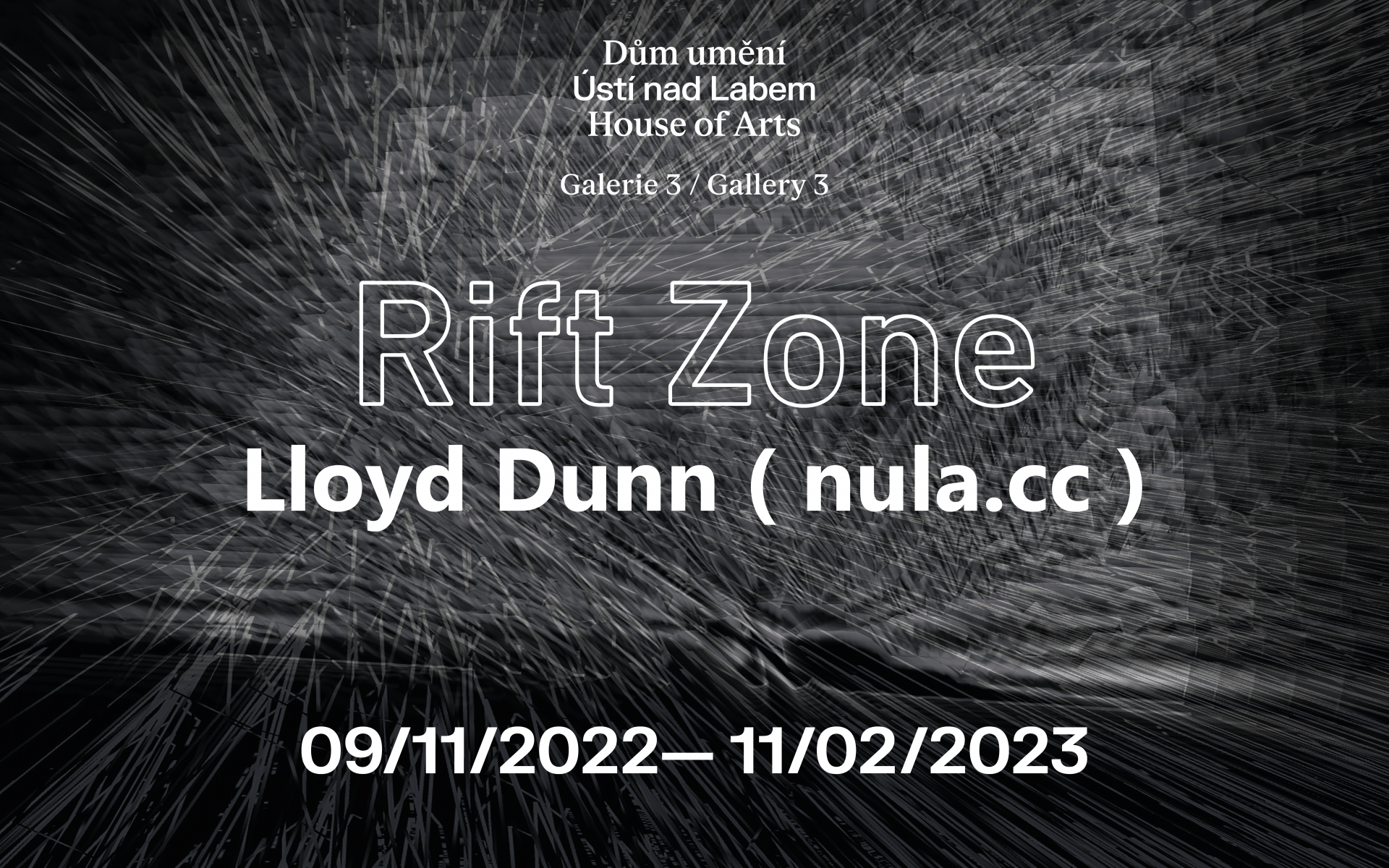 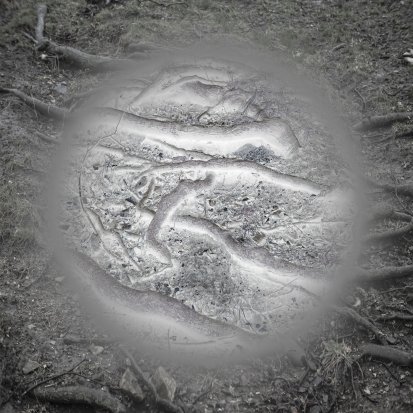 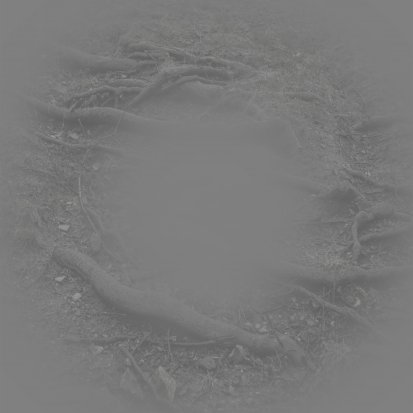 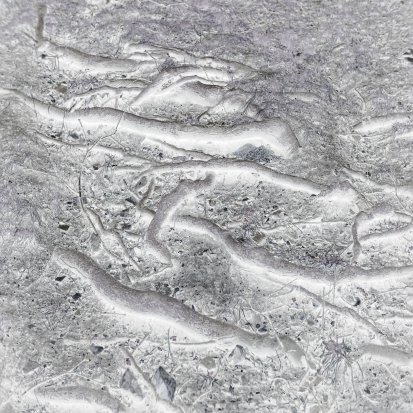 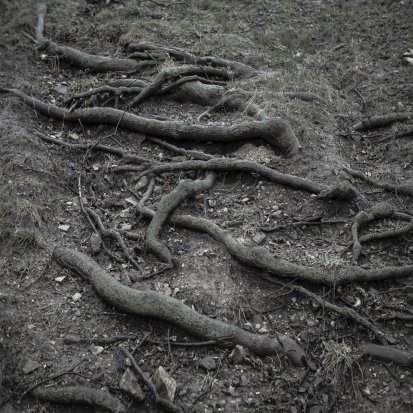