The series of paintings presented at the exhibition Gretel & Hänsel in einem Klimawald originated in a studio situated in a small village in the Iron Mountains, where artist Aleš Zapletal has spent most of his time focusing on his work since the first lockdown. It was the rural environment and the intensity of the local landscape that fundamentally influenced the painter’s approach to his artistic work.

Author’s romantic and naive point of view mixes the magical and the raw. Old and new myths are fusing into new units. Anthropomorphized beings come from the realm of plants, animals and spirits to whisper their bizarre stories. Do we find ourselves in a soothing fairy tale or a climatic folk-horror?

The impersonal and elemental power of nature can be helpful but also harmful. This ambivalence, which is the essence of everything wild, natural and untainted by human polarized optics, is represented by one of the central motifs of the installation — Scarecrow.

Exhibition title — Gretel & Hänsel in einem Klimawald | Gretel & Hänsel in the Climatic Forest was carefully selected. Gretel has a special position in the installation universe. The similarity of the character components in magical thinking is never entirely coincidental, an initially inconspicuous sign can result in a dramatic transformation. Gretel is incarnated through portraits of the contemporary personality Greta into heroines of various forms, both protective and terrifying. The appendix in the title of the exhibition (in einem Klimawald) updates the cyclical timelessness of the fairy-tale world and connects it with the current problems of our here and now.

The environmental movement is often criticized by its opponents for not being rational and showing signs of religious thought or for becoming a hostage of greedy marketing of certain interest groups. This leads to ideological devaluation. Two strong emotions at both ends of the climate debate seem to be blocking necessary interspace for finding a suitable starting point for all. Aleš Zapletal’s environmental surrealism is a personal reflection of climate change and the resulting discourse around it. He uses exaggeration and absurdity without underestimating the topic in any way. On the contrary, he leaves in the air the question of whether the spirituality essentially contained in the climate movement does not deserve acknowledging a new space instead of contempt.

The paintings are made with a quick-drying egg tempera. They are often covered with a solid layer of paint, a kind of monochrome filter that covers everything like fog, sunlight or other weather impressions. Often something new, unexpected comes to light, and something else that Aleš Zapletal clung to before and considered it important and unchanging is  overlaid.

Aleš Zapletal studied at the Faculty of Fine Arts in Brno and at the Academy of Arts, Architecture and Design in Prague, which he completed in Jiří David’s studio in 2016. He is a recent graduate of doctoral studies in Atelier II at AVU under Vladimír Skrepl. In his dissertation, he dealt with the genre of philosophical images and the ways in which images can contribute to philosophical thinking. He theoretically reflected on this topic and at the same time represented it in his own drawings linked to fragments of philosophical texts. 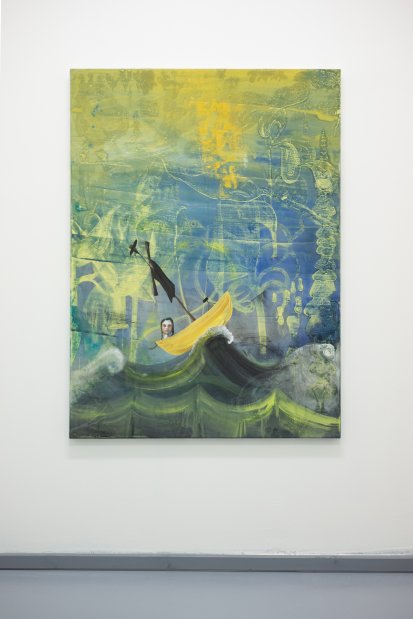 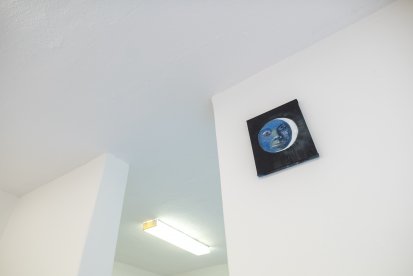 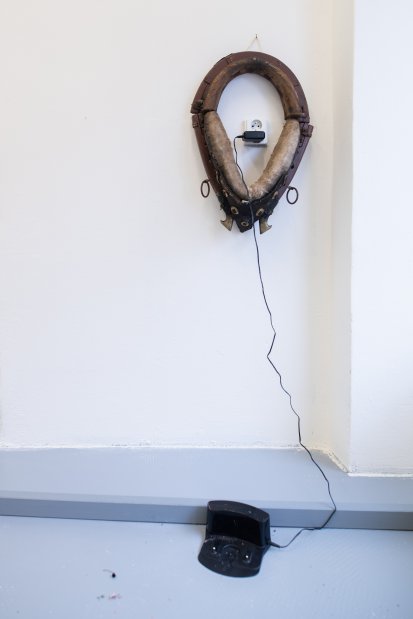 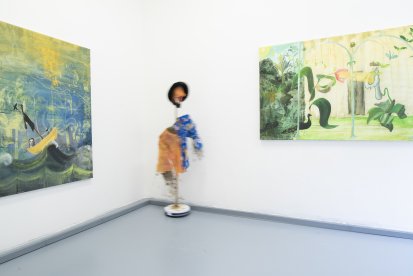 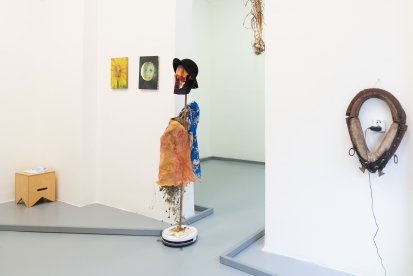 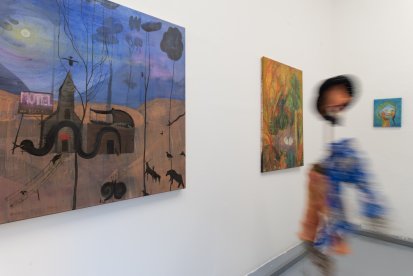 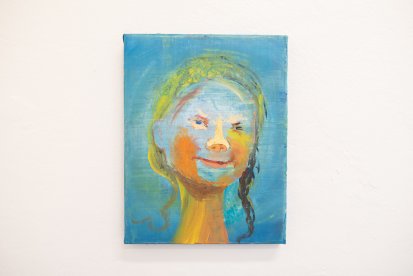 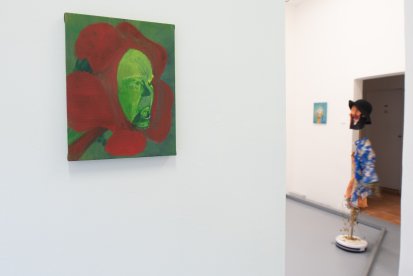 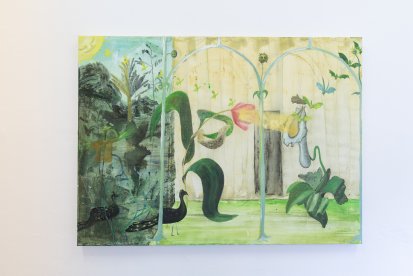 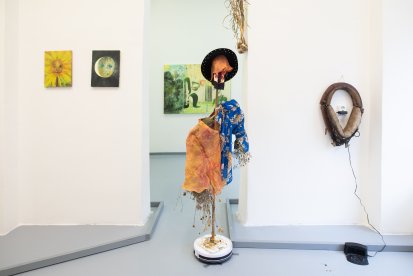 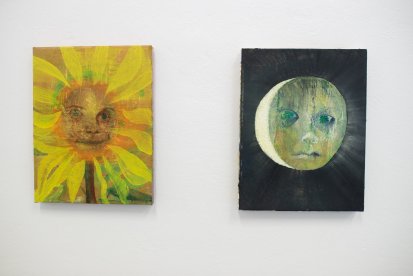 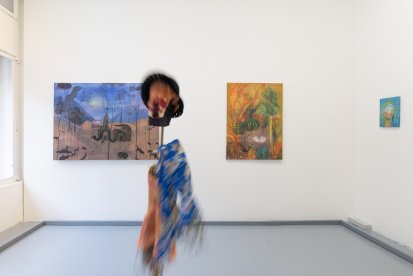 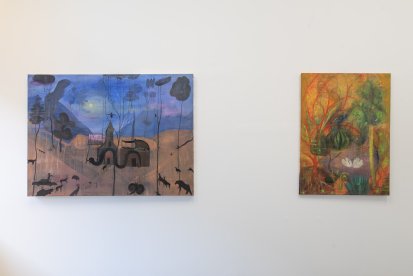 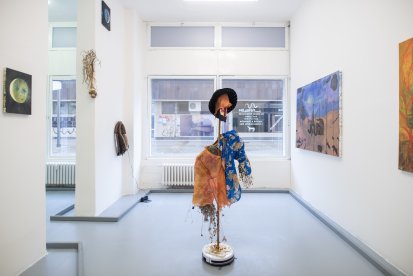