Oliver Ressler – No Future is cancelled

In his first solo exhibition in the Czech Republic, Oliver Ressler presents films and photographic works focused on the climate justice movements and forms of resistance to the wrecking of the Earth’s climate – and the basis of human existence. The title “No Future is cancelled” points to the necessity for people to engage politely, not to leave decisions that affect all our lives neither to national politicians nor transnational corporations, and to engage in – what Jeremy Brecher coined – “climate insurgency” on a massive and global scale.

In the first film, activists contest the UN Climate Change Conference in Paris in 2015, where governments proved themselves incapable of commitment to any binding agreement that would curtail global warming. The film on the Ende Gelände action shifts the focus to a massive civil disobedience action at the Lusatia lignite coal fields (near Berlin), where 4,000 activists entered an open-cast mine. The film on the ZAD focuses on Europe’s largest autonomous territory, which emerged from the struggle against a new airport at Nantes in France. The ZAD successfully exemplifies the necessity that resistance and the creation of alternatives happen simultaneously.

“No Future is cancelled” is complemented through different photographic works referring to the climate crises: The stranded managers of “Stranded” (2015); the lightbox “For A Completely Different Climate” (2008) that critically engages with how activists are described in media; “Red Line Against Fossil Capitalism” (2017/2019) and the photomontage “Arctic permafrost is less permanent than its name suggests” (2019) that will be first presented on the occasion of this exhibition.

Oliver Ressler lives and works in Vienna. He produces installations, projects in public space, and films on issues such as economics, democracy, migration, the climate catastrophe, forms of resistance and social alternatives. He has completed thirty-three films that have been screened worldwide in thousands of events of social movements, art institutions and film festivals. He had comprehensive solo exhibitions at Centro Andaluz de Arte Contemporaneo – CAAC, Seville; Wyspa Institute of Art, Gdansk; Lentos Kunstmuseum, Linz; MNAC – National Museum of Contemporary Art, Bucharest; SALT Galata, Istanbul and currently at Cultural Centre of Belgrade.

Ressler directs “Barricading the Ice Sheets”, a research project on the climate justice movement, funded by the Austrian Science Fund. He was the first price winner of the Prix Thun for Art and Ethics Award in 2016. 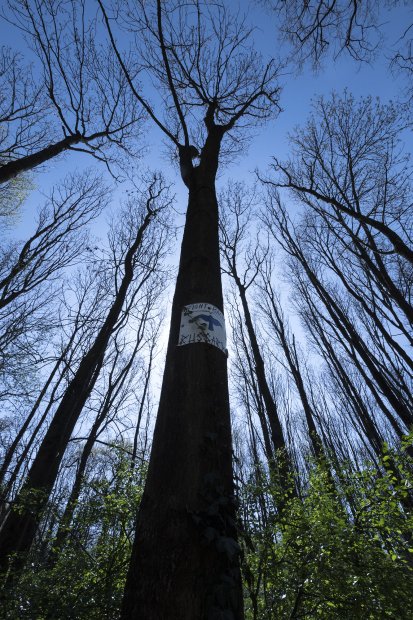 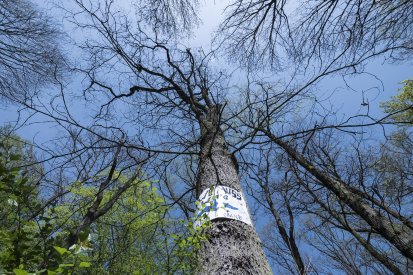 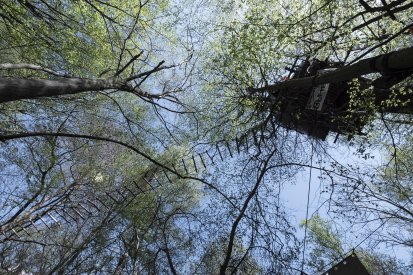 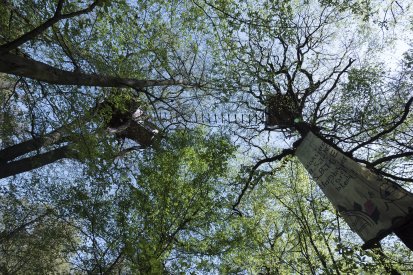