Part of the opening afternoon at the Ústí nad Labem House of Arts will be the First Academic Wine Harvest from 3.00 p. m.
A guided tour of the exhibition with the artists and curator will take place from 4.30 p. m.

A possible performance by the authors during the opening is not excluded.

The exhibition KVĚTEK, jointly conceived for the Ústí nad Labem House of Arts by Jiří Kovanda and the creative duo of Lukáš Jasanský & Martin Polák, places the theme of flowers – or, within the broader context, the environment as co-determined by how its users care for it – at the centre of interest of their current work. The name of the exhibition itself reflects the deep ambivalence with which the artists approach the issue, as it interconnects concepts that refer to some sort of fictional botanical terminology and, at the same time, plays with the ambiguous identity of the universal grower or an admirer of natural beauty.

The notional centre of the exhibition is formed by a set of Jiří Kovanda’s site-specific interventions and intimate installations, which sensitively react to the atmosphere of the Ústí nad Labem House of Arts. Here, the artist focuses on capturing the diverse meanings associated with flowers. He notes their morphology and aesthetic qualities; the links to the environment that are found in the process of their cultivation; the social and gender aspects contained in the way they are seen as means of expressing relationships, feelings, respect, or hierarchies; and, no less importantly, the artistic allusions present in the broad range of approaches to the flower as a symbol of cultural expression. At the same time, Jiří Kovanda experiments with conceptual procedures, using ready-made strategies, discovering untraditional combinations of materials, communicating with the exhibition architecture, and, in front of the viewer, opening new ways of looking at the complex conglomerate of relationships associated with the phenomenon of the flower.

The extensive series of more than 160 colour photographs made by the duo of Lukáš Jasanský & Martin Polák, who actively collaborated with Jiří Kovanda during their creation, are a logical follow-up to these thoughts. Kovanda appears in all of the shots, and often with an almost imperceptible gesture enters into a dialogue with the surrounding environment that is defined by the camera shot. In their selection of recorded, seemingly themeless situations as well as in their compositional concept, Lukáš Jasanský and Martin Polák not only continue with their own, clearly formulated conceptualised perception of photography as a specific art medium but also link to Jiří Kovanda’s public performances from the late 1970s, which are known within the cultural context chiefly through photo documentation. By focusing on natural details placed in confrontation with the dominant figure of Jiří Kovanda, they construct a quivering atmosphere of individual images complemented by an entire range of subtle contextual associations, determined by, for example, the accentuation of expressions of kitsch or the destruction of public space, or conversely, by portraying spaces sometimes containing almost imperceptible quotations or references to cultural history. However, the individual situations have been recorded in such a way that any clear geographical connections are minimalised. Ultimately, the figure of Jiří Kovanda moves Ahasver-like through the series, wandering through a world determined by the gestures of its sole inhabitant, and by the shapes and colours of the plants rising out of a blurred framework. 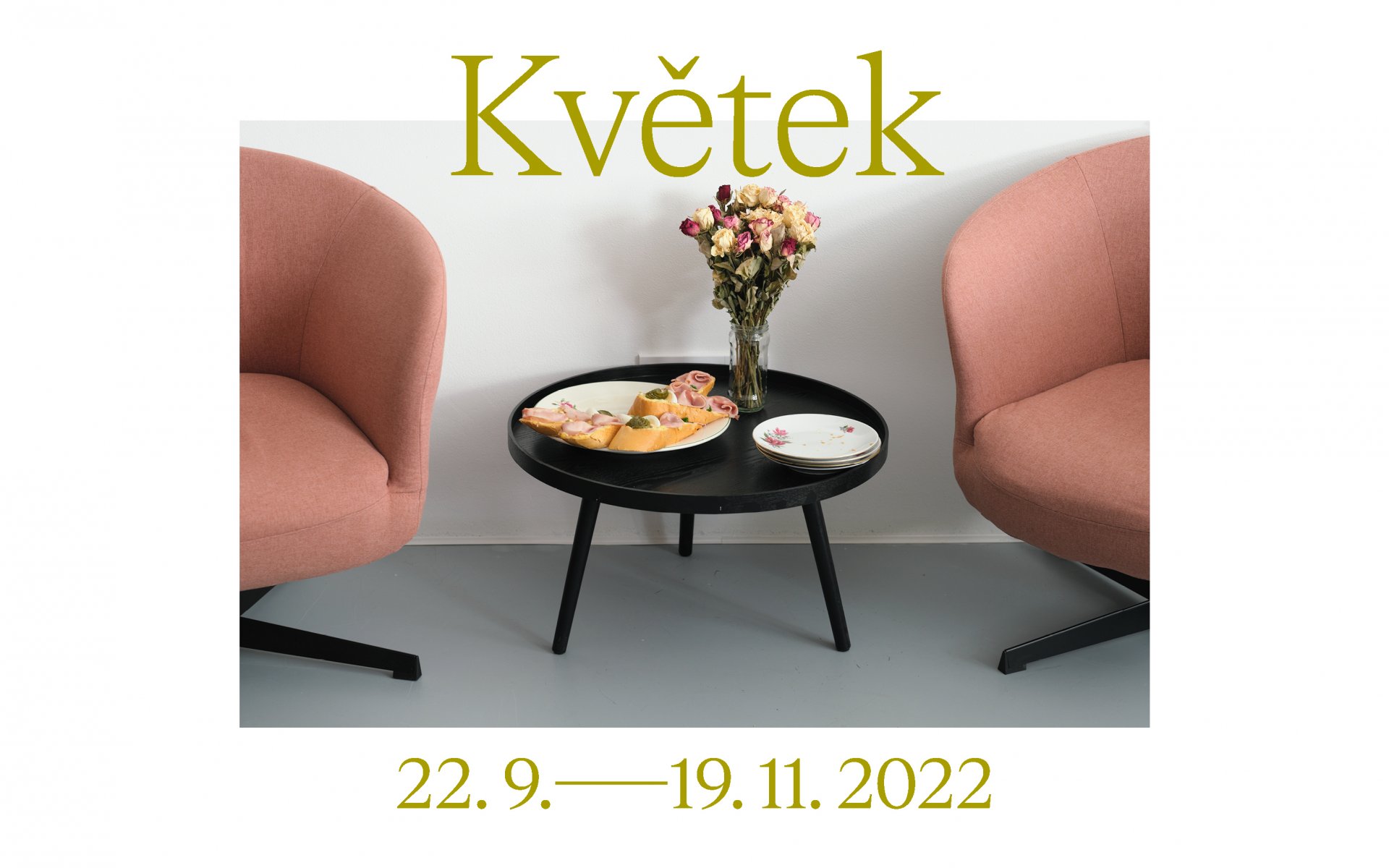 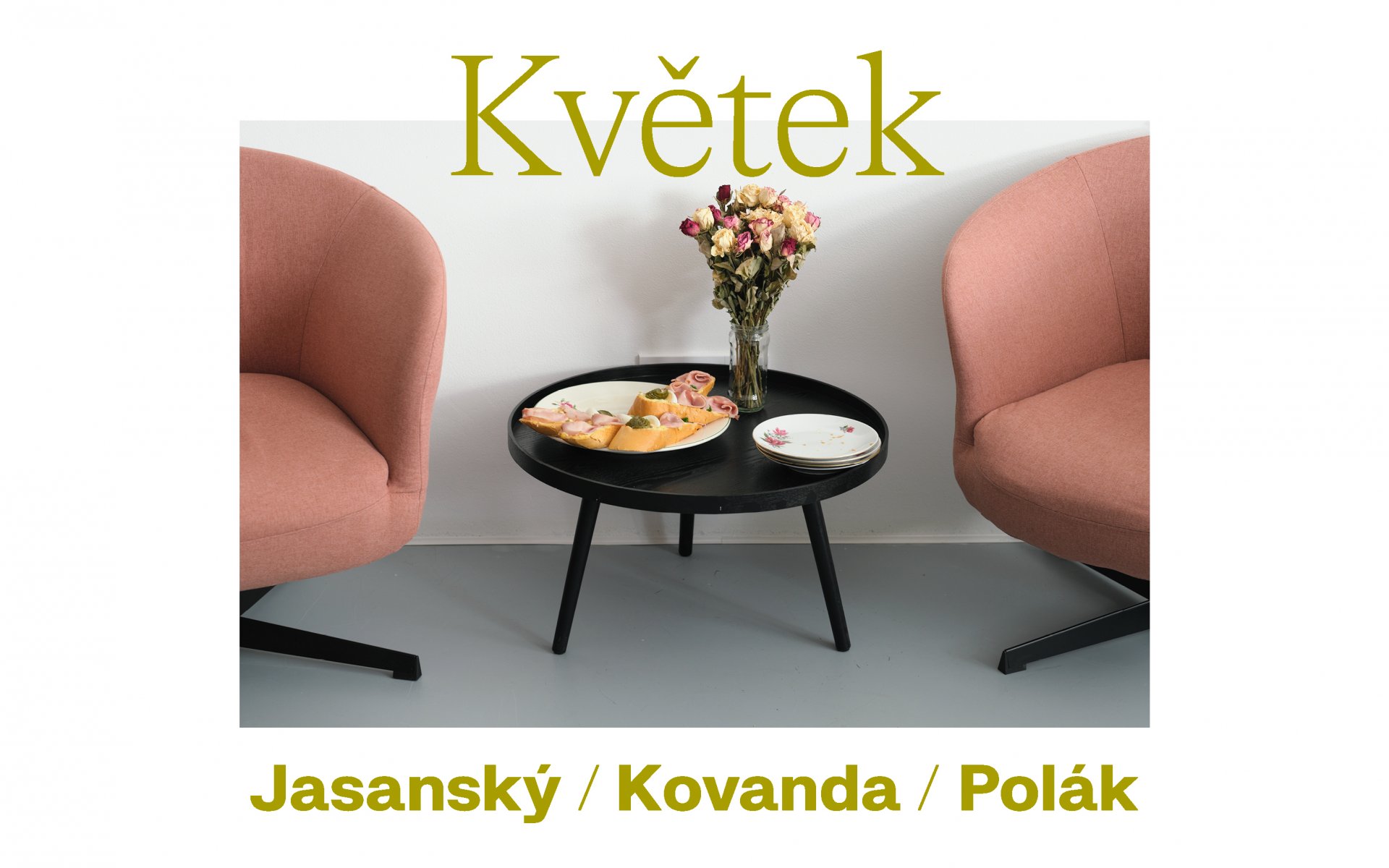 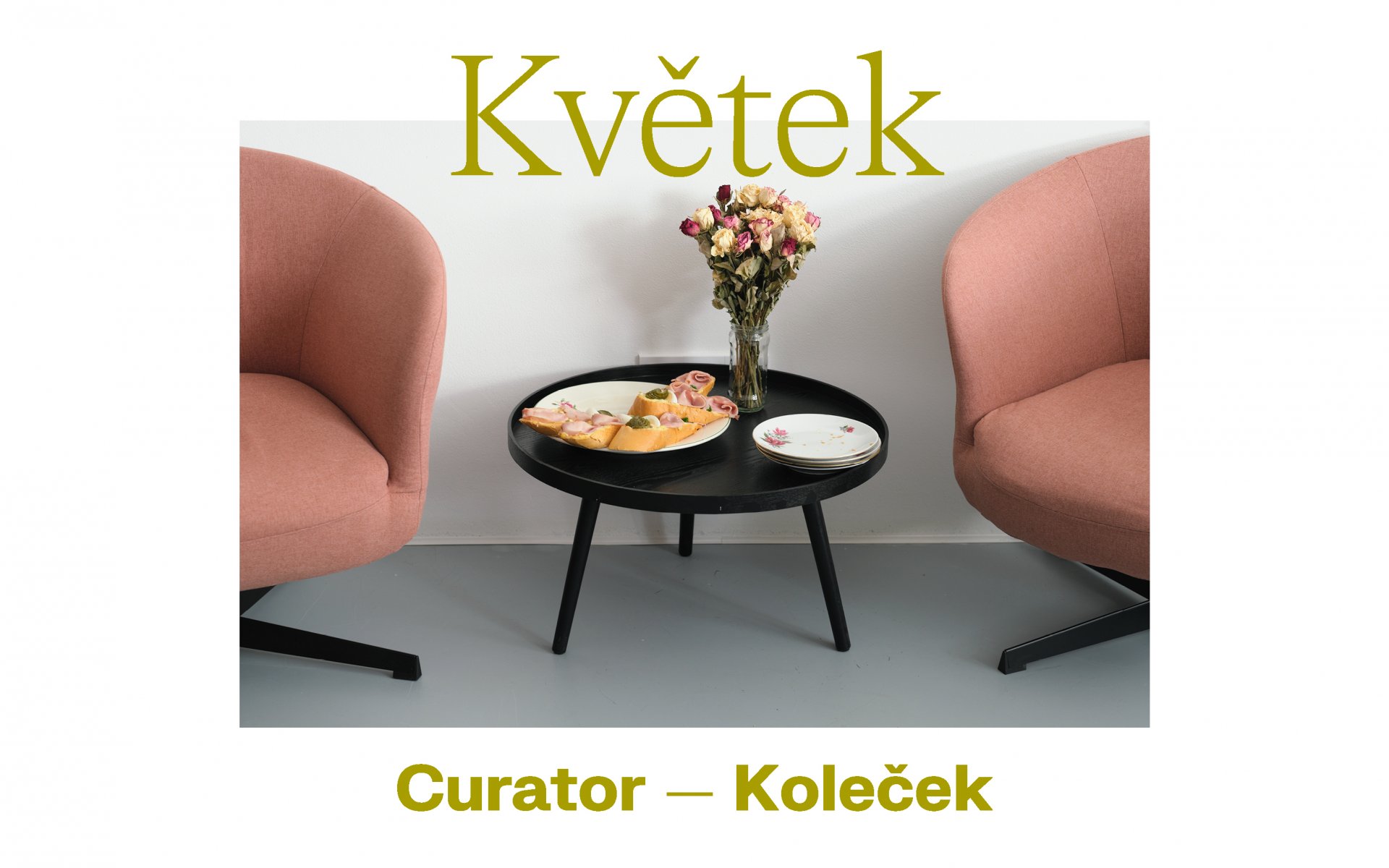