From 13 April to 26 May 2017, Gallery 2 of the House of Arts in Ústí nad Labem hosts Aleš Loziak’s solo exhibition Macro and Micro. In his photographic installation, Aleš Loziak works on the border between an object and a photograph and expects the viewer to be curious and willing to approach his artwork in a manner which is rather unusual. Aleš Loziak disables the gallery visitor to superficially and bluntly perceive the complete image and his authorial intention is to interfere with the viewer’s passivity and to activate their mind, fantasy and perception. “The author is aware of the fact that each viewer has different experience, and yet, thanks to their previous reception of the world, each one of them can compose their own whole, thus an image of the world captured by the author,” says the exhibition curator Adéla Machová.

Aleš Loziak’s exhibition Macro and Micro introduces images of the world around us, a space in which we live. On a long-term basis, he focuses his work on the problematic of perception of the world, for example how a detail forms a whole and its meaning, or an opposite approach, examining how we select pieces of information and process them individually. We sense a certain parallel with a present-day information world, in which information comes either in fragments that we later put together, or so consolidated that it needs to be further assorted. Aleš Loziak searches for a boundary between the language of photography and technical image. For the author, the medium of photography is a synthesis of and image (a space interpreted in it), an object (the photograph’s motif, but also its mass) and the selected style of installation of a photograph in a gallery space. He uses new manners of photograph presentation, shifts between an installation and an artistic situation and simultaneously he attempts to maintain the contemplative character of a classic pendant image.

In Gallery 2 the author presents large-format photographs in a very proximate position, which allows the viewer to perceive only individual details, but never the whole. The space of the installation doesn’t enable enough distance to observe the image from afar. Therefore, the viewer has to process the displayed data in his mind in consequence. As we can see the whole (the image) from a certain distance, we can put it together from our position close to the studied object (the perception of details). A large-format negative photograph enables the author to extremely magnify and decrease the recorded image. In the second part of his photographic project, Aleš Loziak invites the viewer to study photographs, tiny at first sight, in great detail. However, photographs in such small format conceal a great deal of consolidated information, forcing the viewer to approach each one of them very closely in order to reveal a whole range of details. In contrast, face to face with the magnified image we observe a structure of its print, which we wouldn’t normally see, as the individual details (pixels) would optically blend into an image. Being in close proximity with an artwork, having an opportunity to contravene the distance created between an artwork and an observer, touching the artwork – those are some situations Aleš Loziak finds interesting. However, they tend to be a bit problematic in the framework of a two-dimensional image, which is why he approaches the presentation of photographic projects as an object and thus creates a specific artistic situation.

Aleš Loziak works as a pedagogue – an assistant professor at the Studio of Photography in English at the Faculty of Art and Design of Jan Evangelista Purkyně University in Ústí nad Labem. He has been a student of the Visual Communication PhD programme since 2013 and he focuses on the problematic of photographs’ installation in the context of a space. In his artwork he often applies a post-productive approach, reusing his own photographic material (image) for new works involved in a new context. In his artwork he is inspired by established photographers, such as Wolfgang Tillmans or Beate Gütschov. 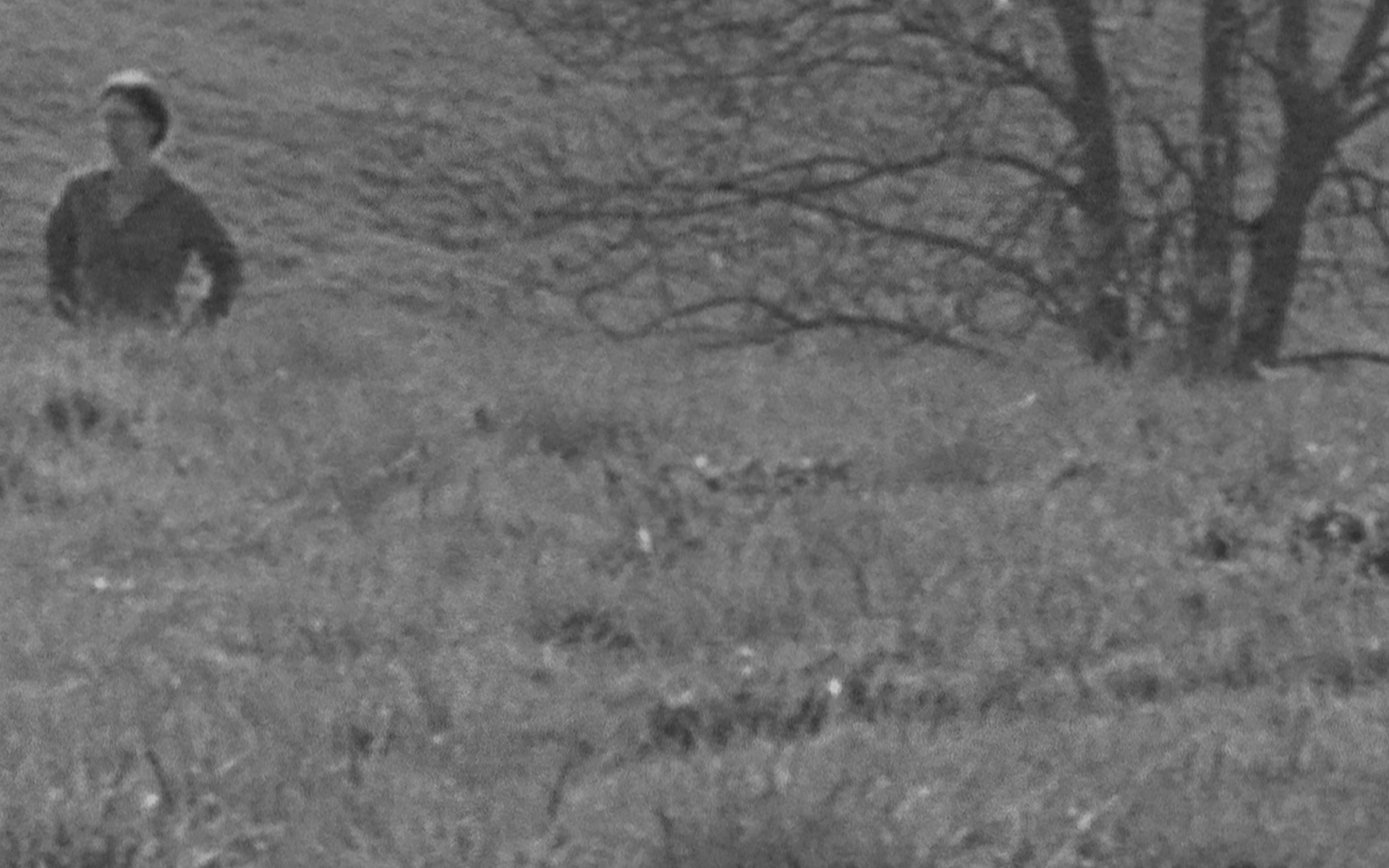 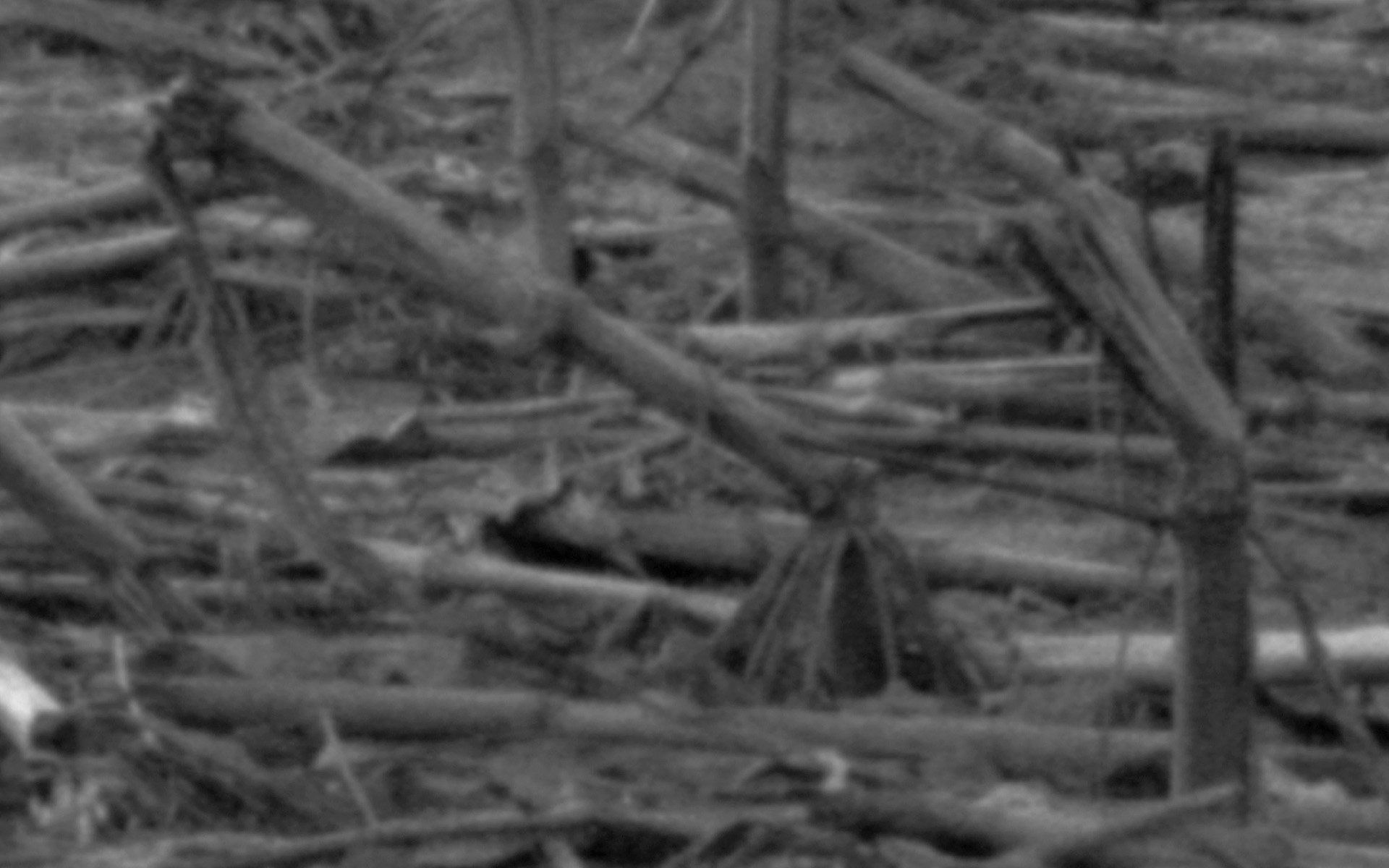 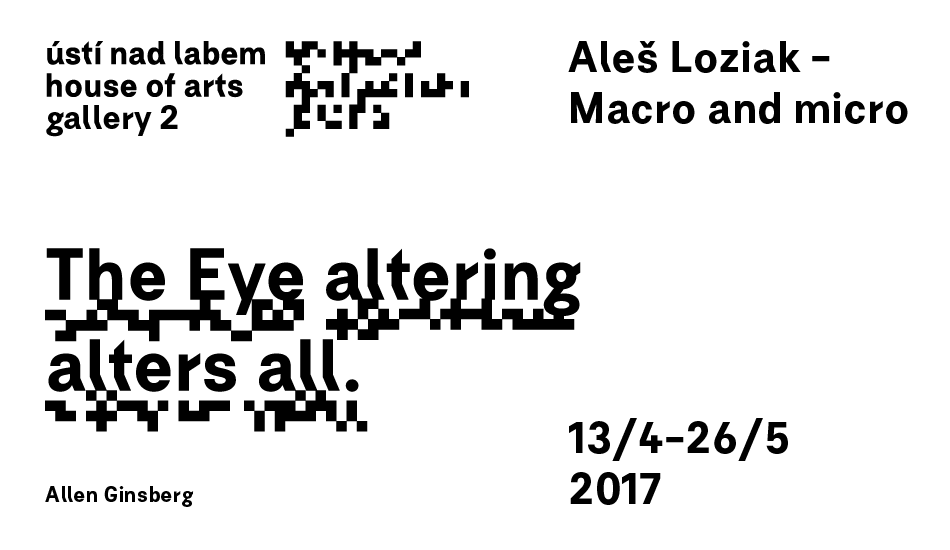