Guided tour of the exhibition Milan Kozelka – On the Road

The exhibition in the Ústí nad Labem House of Arts is a new interpretation of Kozelka’s work in collaboration with local artists and the JEPU Faculty of Art and Design. The exhibition project not only presents the work of Milan Kozelka in its entirety, mainly thanks to the documentation and originals kept in the archives of Kozelka’s friend and collector Vladimír Meister. Kozelka’s work is being further extended through the installations created by Jan Krtička and Jan Prošek according to the author’s sketches and designs. There are Kozelka’s favorite materials being used: stones, wood, clay, leaves, but also a number of performative and conceptual spatial contexts. Kozelka’s work is characterized on the one hand by exceptional sensitivity, on the other hand by uncompromising ruthlessness. In his multi-layered work, the totalitarian period in its complexity can be spotted, and the individual’s fragility as well as defiance to the pressures of the regime revealed.

The conceptual artist, performer and writer Milan Kozelka (1948‒2014) left an indelible mark on Czech art, especially in the 1980s and 1990s. He has devoted himself to poetry since the 1960s. His poems are perceived in a context of Czech responses to American Beat generation literature. At the turn of the 70s and 80s, he turned his attention to action art. In a relatively short time, he became a respected figure of the local art scene. Simultaneously with body-art performances, he developed his unique artistic style, whether in the form of conceptual drawing or land-art installations. Kozelka also participated in a number of alternative exhibitions of the independent circuit, such as the Meeting at the Tennis Courts of TJ Sparta (1982) or Chmelnice – Mutějovice (1983). Milan Kozelka always followed current events and his restless nature led him into more and more projects. During the 80s, Kozelka performed, drew, and became an important organizer of unofficial cultural events. In the 1990s, he founded a branch of the Prague alternative organization Artforum in Karlovy Vary, where he organized exhibitions, philosophical lectures, literary festivals and concerts. He kept on performing, publishing and editing and also participated in a number of other regional activities, especially in Olomouc and Brno. 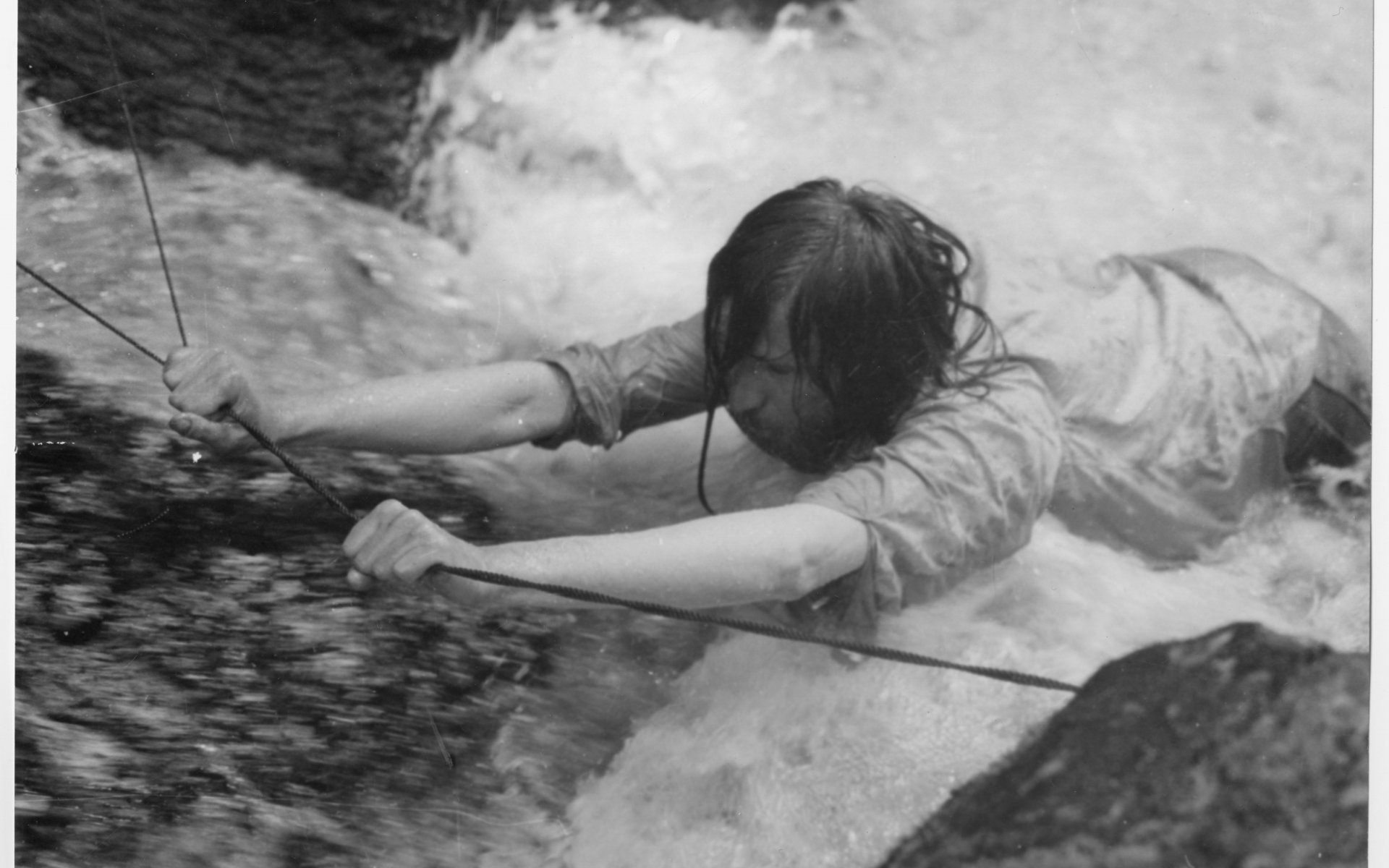