Ana de Almeida: From Fat and the City

The factory in Střekov district has been influencing the structure of the city and the quality of its inhabitants lifes for over a hundred years both, in positive and negative way. Its founder, industrialist Johann Schicht and his descendants built civic amenities in the city — a polyclinic, a spa, a nursery, a library and residential houses for their employees. Industrial progress was moving forewards fast as well as the working conditions at that time. After the nationalization of the company, the production continued, a large number of newly settled population got employed there. The national company Setuza also united its employees and enabled them to carry out a “superstructure”, especially during the events of the Revolutionary Trade Union Movement (ROH), which included the organization of International Women’s Day, St. Nicholas’ holiday or children’s camps. ROH provided and approved, for example, the operation of the amateur theater association Severotuk, later the successful Small Theater. After the privatization of the company in the 1990s, the operation gradually ceased to exist, yet almost up until now it caused an ecological burden to the city imprinted into the air quality.
The industrial production of fruit juices, soaps, toothpastes and edible fats extends far beyond the city limits. Kernel oil, which is one of the main components of hygienic products, was imported to Ústí nad Labem mainly via the Netherlands from colonized countries. Cultivation of this raw material means for local economics and the ecological and social structures a heavy load of global significance. Against the backdrop of political and technological changes and declining production, we are therefore currently returning to thinking about ecological sustainability, domestic economy and overall impact of industrial production on the shape of society. The artist Ana de Almeida incorporated these circumstances into her artwork by choosing the archival material. A fundamental inversion can be found in the work — the soaps were produced inside the factory in Střekov (the main production item). However, Ana de Almeida presents the factory in artifacts with all its social, architectural and historical aspects inside soaps. The main active elements incorporated in soaps are pictorial materials — photographs from annual reports, stills from film archive materials, original advertisements and other printed materials related to product marketing, as well as material artifacts — industrial products itselfs, copies of Schicht’s cookbook, original souvenirs, original grease for production and the already mentioned rubble from the demolished building.

The artist of Czech and Portuguese nationality lives and works in Vienna. In her artistic research, she critically examines the broader historical and macro-economic contexts that shaped the European space. She processed political and social developments in Czechoslovakia and similarities or differences with visual as well as political culture in Portugal on the basis of the photographic archive of her father, who stayed in Prague as a student in the years 1978–1987 as part of a socialist exchange. The pictorial material stored in a shoe box was the basic building block for Anna’s research project, in which she deals with other specific symbols and signs that relate mainly to the revolutionary period in Portugal (the so-called Carnation Revolution) and the Velvet Revolution in Czechoslovakia. She used her knowledge for the exhibition Carnations and Velvet — The Art of Revolution in Portugal and Czechoslovakia, held in 2019 at the Prague City Gallery. Here, for example, she appropriated important symbols of revolutionary movements which she transformed into the form of an object. Her text with a historical overlap was also published in the exhibition catalog.
After completing the Critical Studies master’s program, Almeida continues her doctoral program at the Academy of Fine Arts in Vienna, where she teaches a theoretical and practical seminar together with the theorist and critic Diedrich Diedrichsen. Ana de Almeida was in 2017-2019 Junior Fellow at IFK — International Research Center for Cultural Studies in Vienna. In 2021, she received a state scholarship from the Austrian Ministry of Culture for multimedia artists. 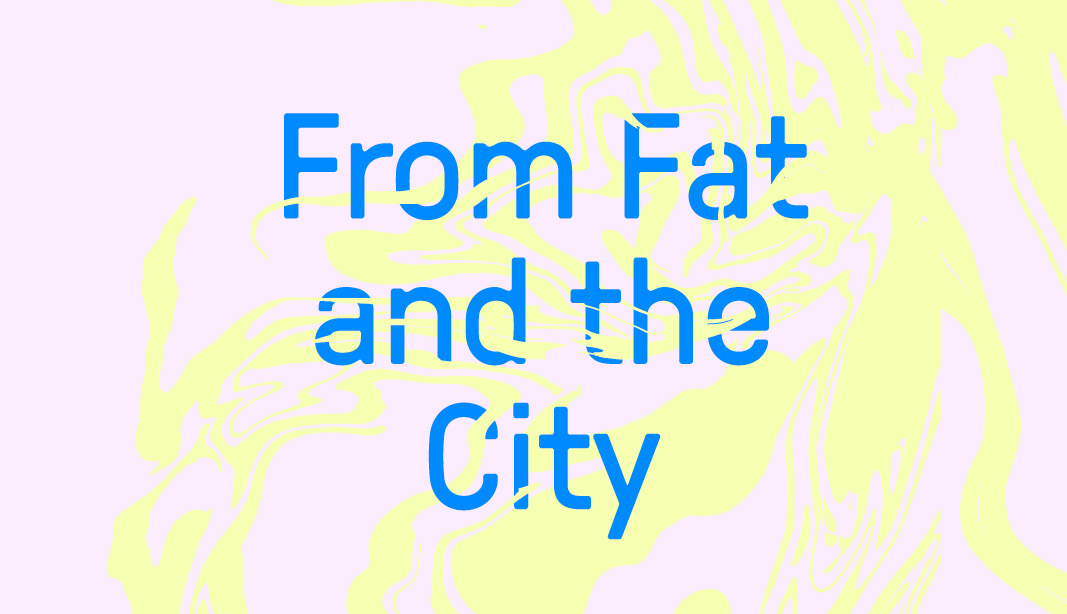 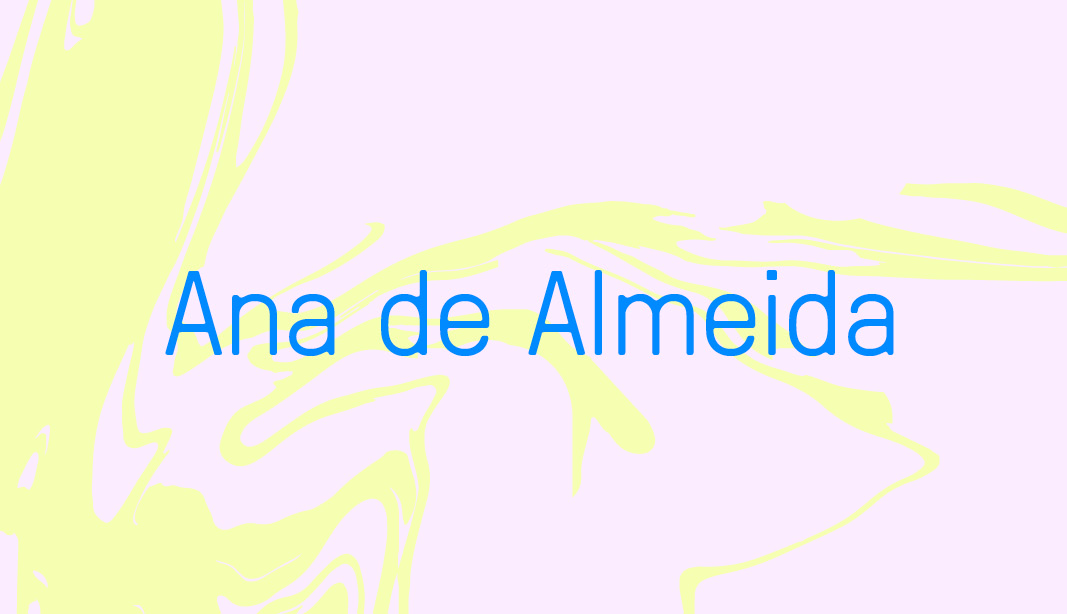 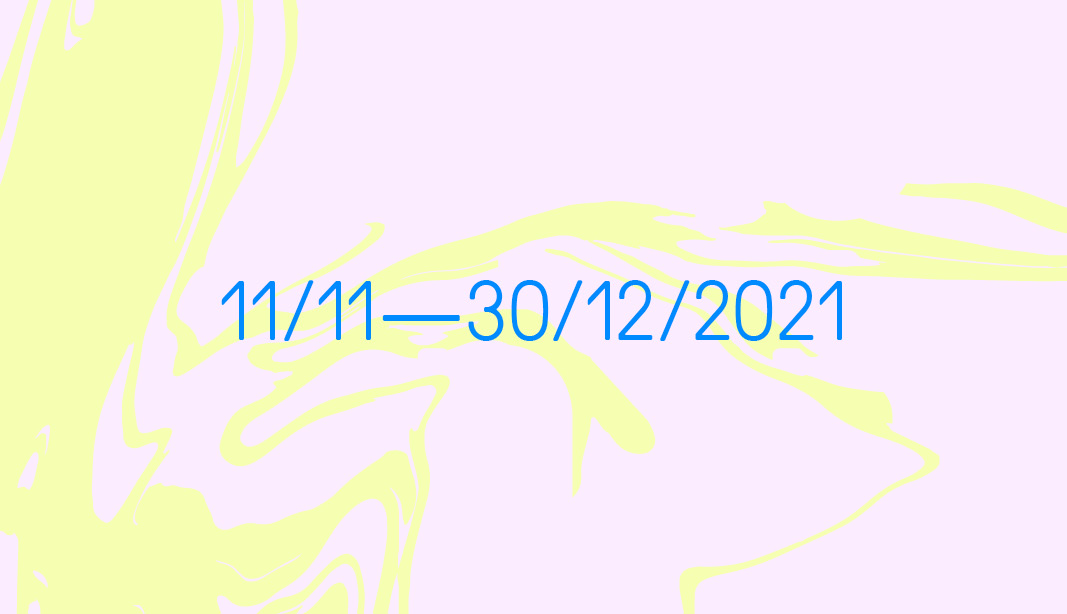 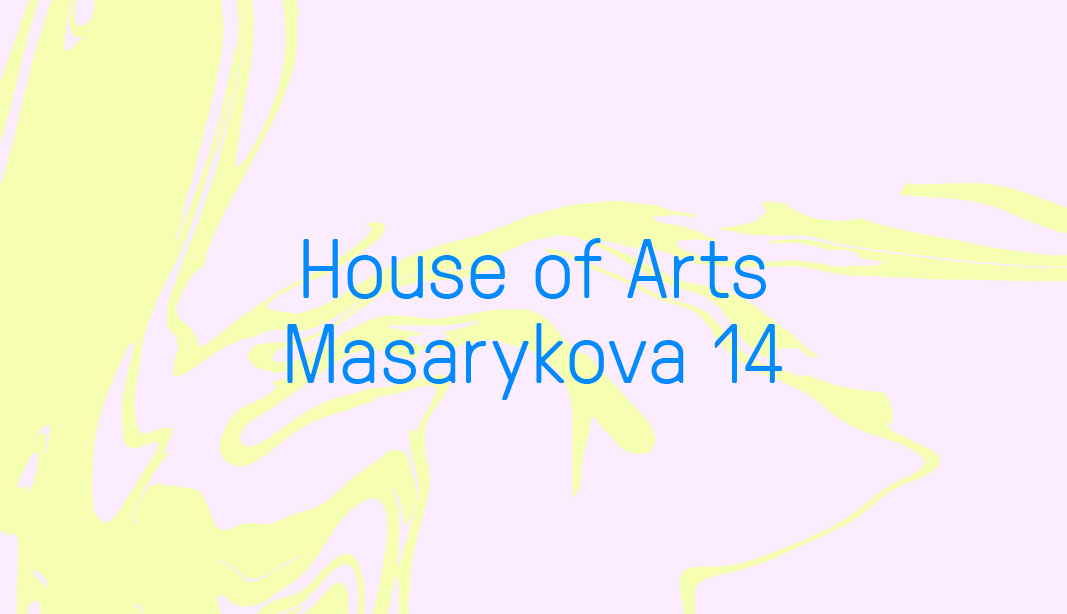 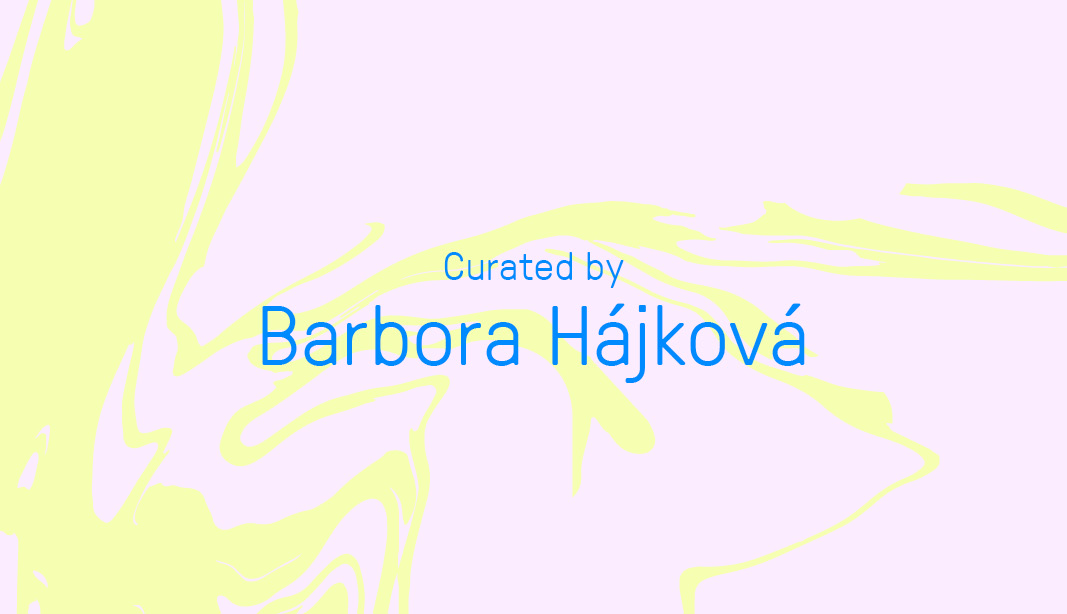 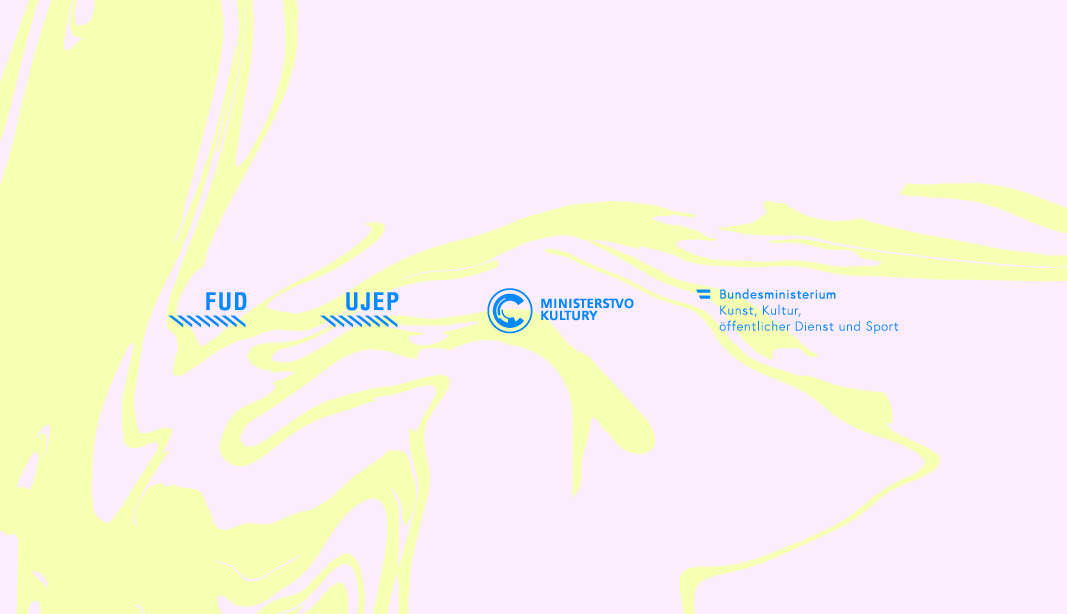 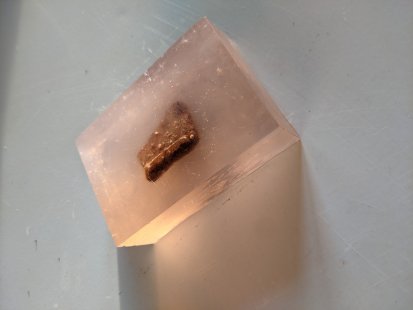 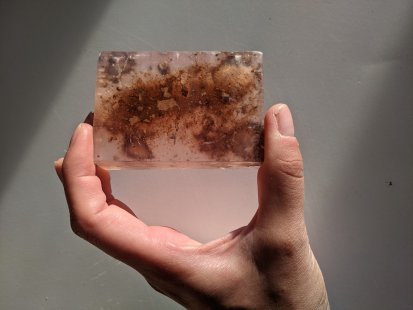